Over the past 30 years Deborah has created roles in new plays On and Off Broadway, including the original production of SIGHT UNSEEN at Manhattan Theater Club (OBIE award; Drama Desk Nomination for Outstanding Performance), SAVAGE IN LIMBO at New York Stage and Film, EXTREMITES at the Westside Arts Theater, and Horton Foote’s BLIND DATE at Ensemble Studio Theater. Most recently Deborah was seen Off-Broadway in THE FALL TO EARTH at 59 East 59.  Regionally she has worked at The Actor’s Theater of Louisville, Eugene O’Neill Theater Conference, Arena Stage, New Play Festival at Sundance, Long Wharf Theater, Yale Repertory, Hartford Stage, and Baltimore Center Stage where she appeared as Martha in WHO'S AFRAID OF VIRGINIA WOOLF. Film and TV credits include Netflix's  JESSICA JONES; HOMELAND; HBO's YOU DON'T KNOW JACK with Al Pacino, directed by Barry Levinson; THE WEST WING; LAW & ORDER; THE BIG C; DELOCATED;  Vera Farmiga's HIGHER GROUND; and Susanna Styron's SHADRACH.  For two seasons Deborah played the mother in the Emmy Award winning series I'LL FLY AWAY and Ina Muldoon in Ed Burns’ series PUBLIC MORALS. 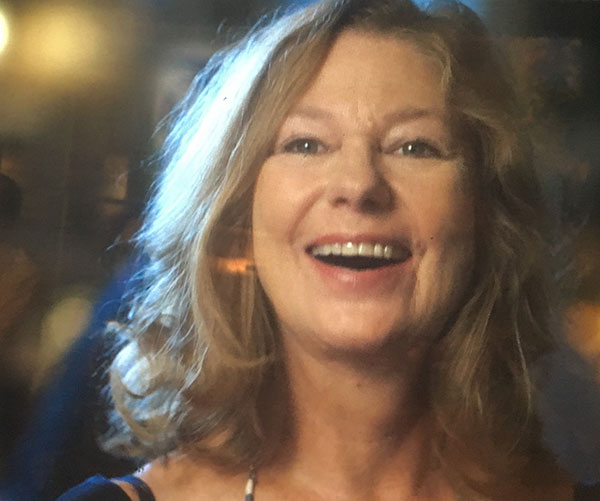 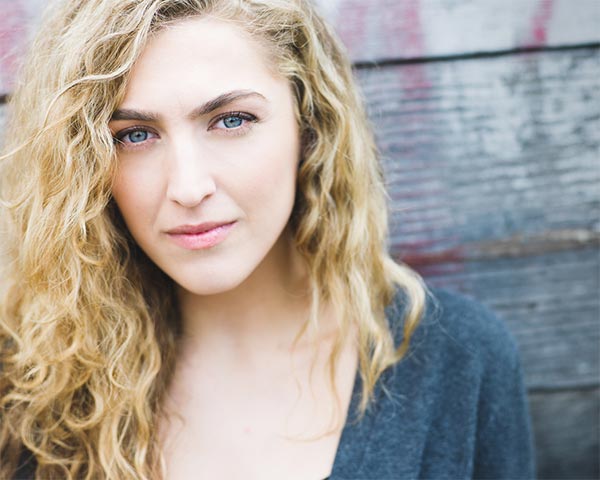 Amanda Kristin Nichols has worked extensively in film, television, and theater. Theater credits include THE LAST NIGHT OF BALLYHOO with Bay Street Theater, SENIOR MOMENT at Theater Row, MOON OVER BUFFALO at the Hampton Theater Company, and KING LEAR (in the role of Lear) with The Bridge Project. Film work includes TRAPPED LOVE, SATURDAY IN THE PARK, and the title role of Emily in OTHER THAN EMILY.

Stephen Bogardus is a Tony nominated and OBIE Award winning actor who has appeared in thirteen Broadway shows including  THE GRAPES OF WRATH, FALSETTOS, LOVE! VALOUR! COMPASSION! and BRIGHT STAR.  He has worked extensively off-Broadway and in regional theaters throughout the country.  On television he has guest starred on LAW & ORDER (the 'triology'), ELEMENTARY, THE GOOD WIFE, SMASH and THE BLACKLIST.  His films include, GOLD, JULIE & JULIA and LOVE! VALOUR! COMPASSION! and the upcoming TOSS IT. 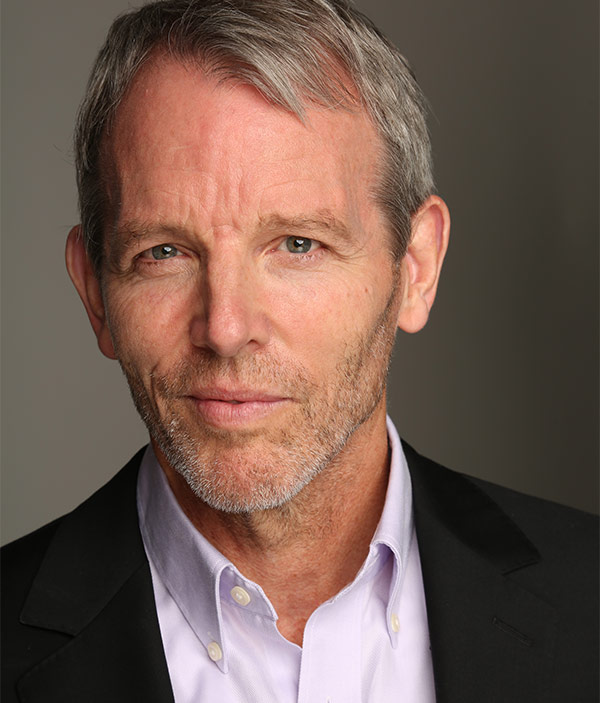 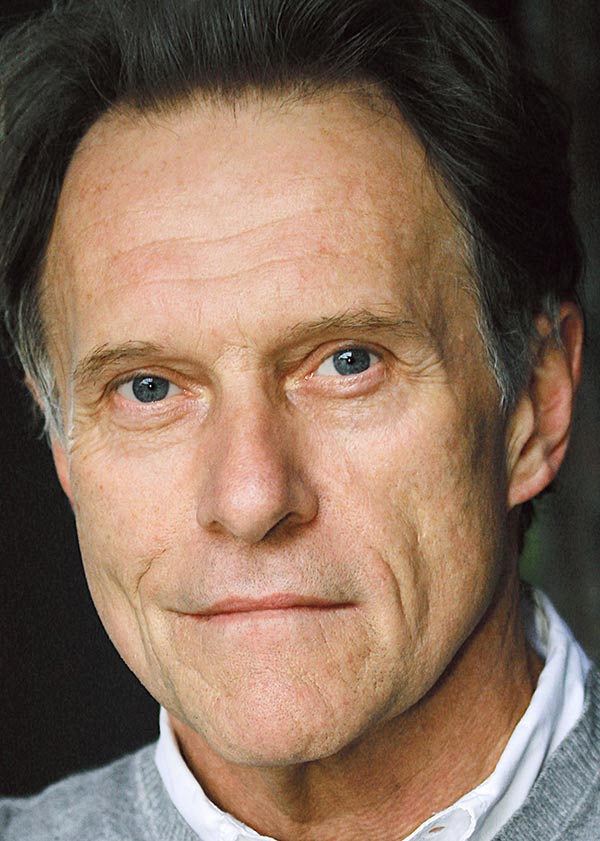 Michael Cullen is a veteran New York stage actor, recipient of an Obie Award for his performance in BUG at the Barrow St. Theater, and a Drama Desk Award for COBB at the Lucille Lortel. He has appeared in regional theaters across the country; on such TV shows as LAW & ORDER and THIRD WATCH; and in numerous feature films, including THE PLACE BEYOND THE PINES, MARGOT AT THE WEDDING, and DEAD MAN WALKING.

George Sherman spent his career working in the art world supplying etching tools and copper plates to artist, ateliers and universities. This is his film acting debut. 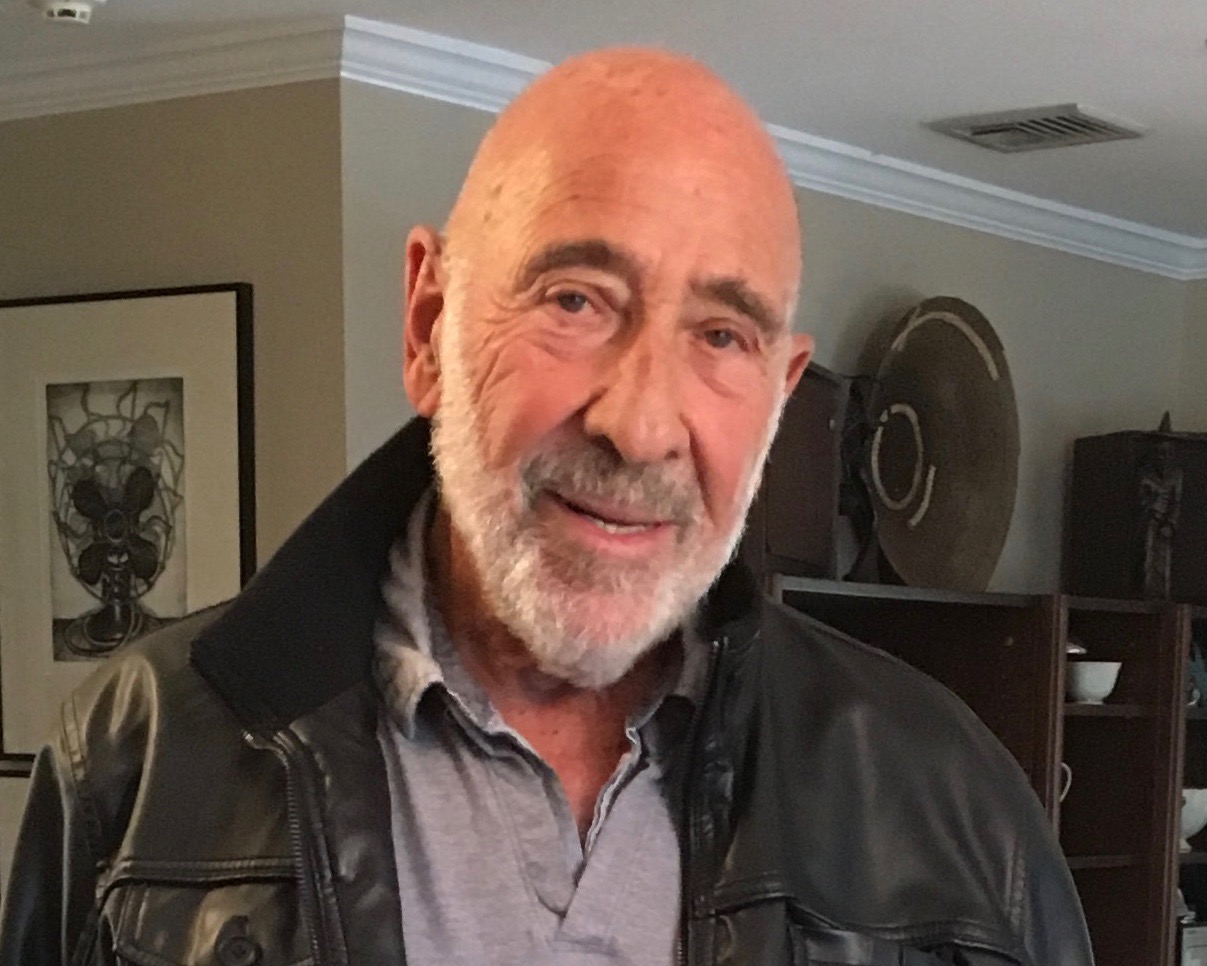 Susanna Styron wrote and directed the critically acclaimed Columbia Pictures feature film, SHADRACH, starring Harvey Keitel and Andie MacDowell, which had its international premiere at the Venice Film Festival. Her short film, A DAY LIKE ANY OTHER, starring Richard Beymer and Ally Sheedy, won the Special Jury Award at the San Francisco International Film Festival; and the Special Jury/Gold Award at the Houston International Film Festival. For television, Susanna has written for BORGIA, created by Tom Fontana, and written and directed for A&E’s 100 CENTRE STREET, created by Sidney Lumet. She has written several TV movies for Hallmark Hall of Fame and Lifetime, and is the recipient for that work of a Christopher Award and an Environmental Media Award. Susanna has directed several documentary films, including the award-winning 9/12: FROM CHAOS TO COMMUNITY about the volunteer effort at Ground Zero. She recently directed four episodes of the web series ALL DOWNHILL FROM HERE. Currently, she is directing OUT OF MY HEAD, a feature documentary about the neurological disease, migraine. 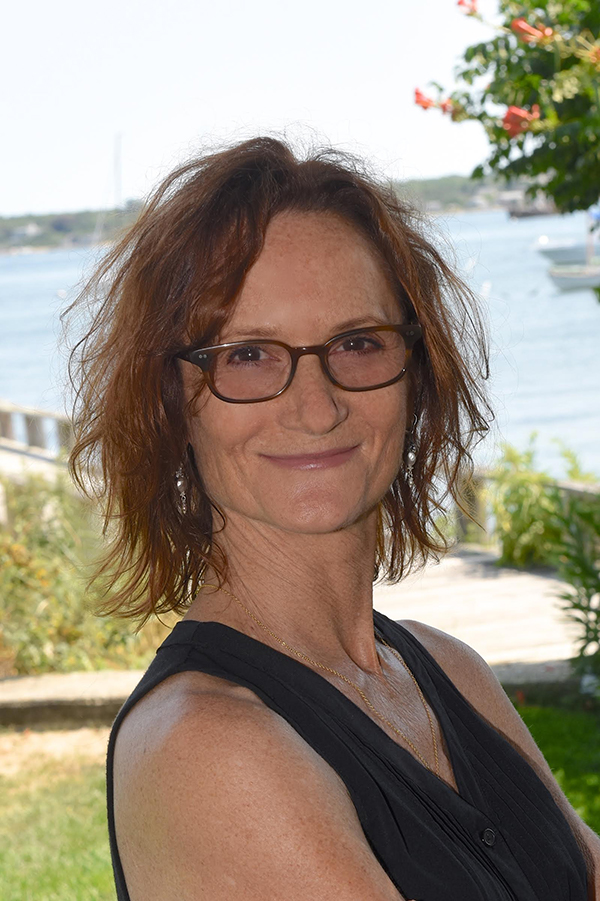 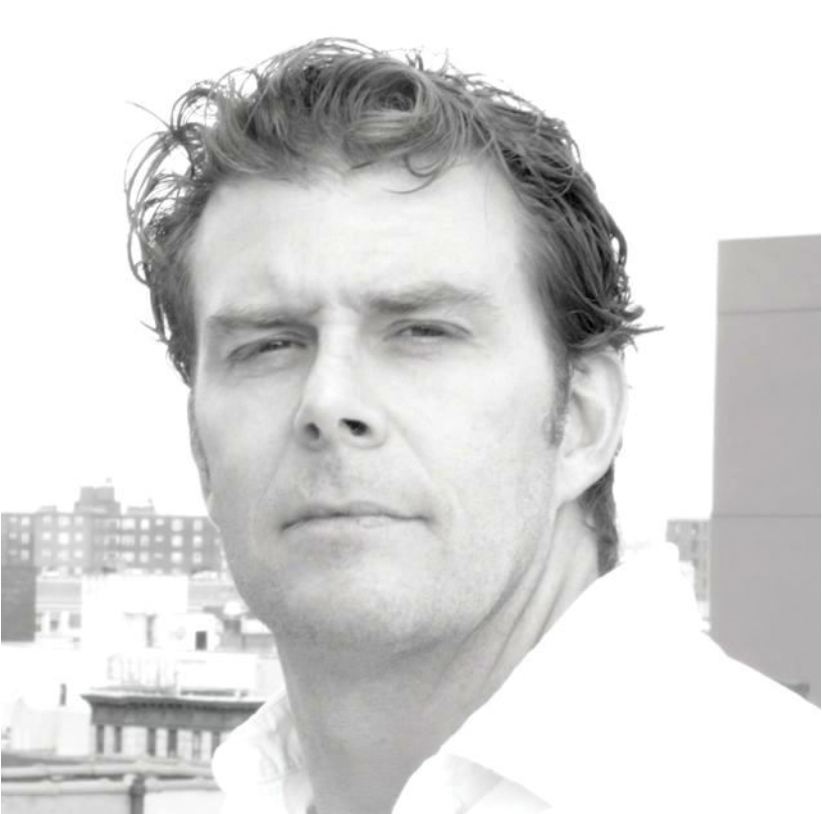 Joshua A. Foster is a Spartanburg, SC and a recent graduate of the prestigious NYU Tisch MFA graduate film program studying to become a director/producer. He is the director, writer and editor of five short films (including the award- winning SMALL BEGINNINGS, 2015) as well as an executive producer of Chris White’s award-winning feature, CINEMA PURGATORIO (2014). He has produced fourteen shorts and five spec commercials. He was awarded the 2016 Robert Oberman, Gregory Pickert and Media Services Graduate Film Production Award. This annual award is given to a NYU Tisch graduate film candidate for producing an outstanding body of films over the course of their studies. 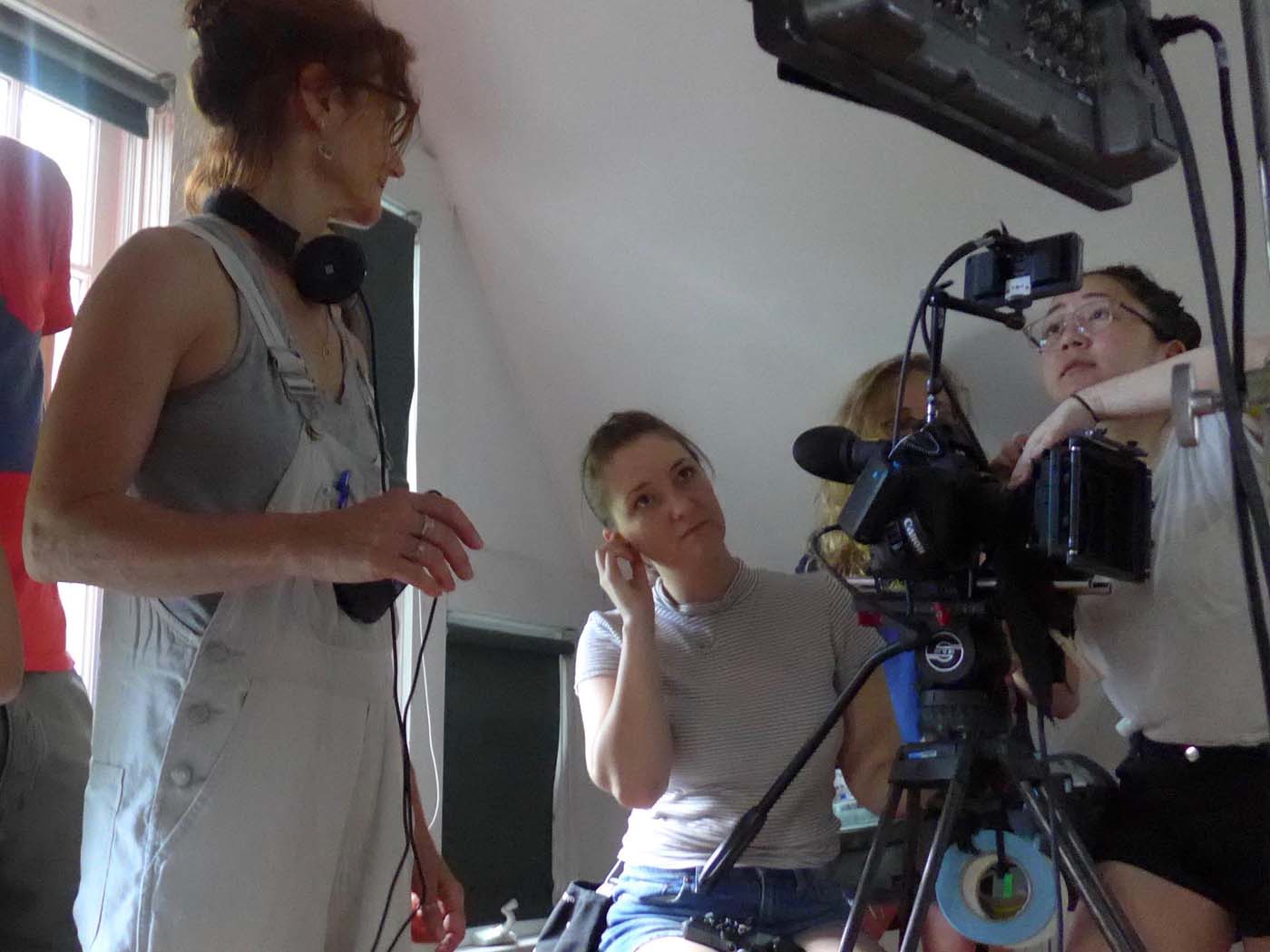